For those who weren’t aware…

I  moved to New Orleans two months ago!

Since the big move from San Francisco I’ve been running my business here, joined the Idea Village as an Entrepreneur-in-Residence for their Fall Digital Media accelerator and been looped into a Co-Curator role of the local TechStar Startup Digest.

Over the past 2+ months I’ve met with leaders from professional organizations such as Idea Village, Propeller, 4.0 Schools as well as quite a few startup founders themselves to get a read on the local entrepreneurship landscape here in New Orleans.

What is interesting is that from the largest professional organization down to the smallest startup (yahoo sole founders!), everybody has indirectly touched on a common theme:

“How is my business/product/service going to make a positive change in the New Orleans community?”

Notice how I haven’t heard the lines “…and this is how I’m going to change the world” or “…my product will create an entirely new market to service” Instead, Entrepreneurs (defined as startup founders, intrepreneurs, extrapreneurs, etc etc) here in New Orleans are actively trying to make their own neighbors life better from day #1 and solving local problems first, as voiced by the community.

Back in San Francisco, all I ever heard was “my startup my startup my startup” – unless I missed some big group kumbaya meeting that was held each week, it seems that entrepreneurs in that market simply don’t give a s*** about the community itself.

Granted I’ve only lived in New Orleans for about 70 days, but in my 5 years living in San Francisco I never heard this kind of talk. 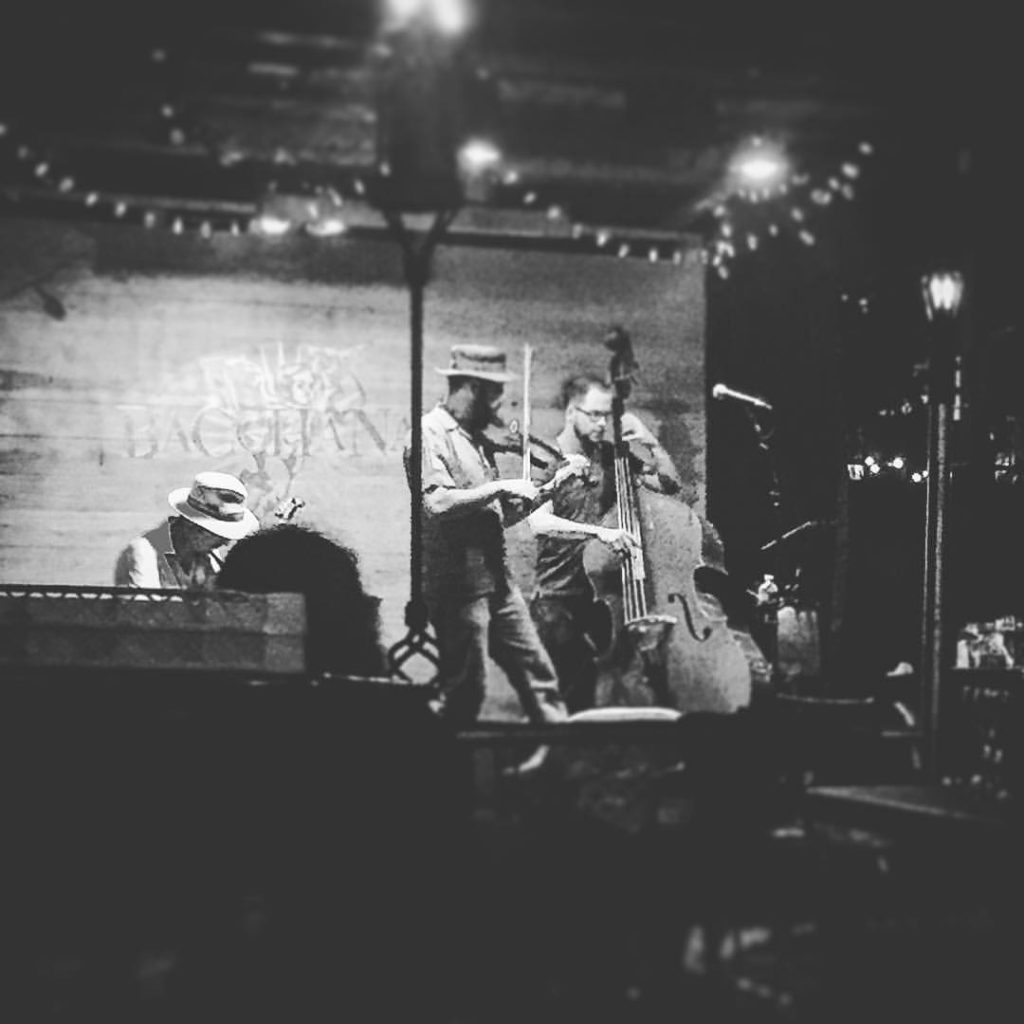 Let me share a few examples of civic engagement that I’ve run across.

A colleague at the Idea Village who was a varsity swimmer in college leads a youth swim league based out of Tulane University’s Riley Athletic center – for free. He loves swimming and wants to help mentor and coach the next generation of swimmers.

Last week I met the founder of Nola Brewing Company and he promptly said “Here’s my phone number call me literally anytime of the day or night.” There was no expectation. It’s unlikely I’ll ever buy something from him directly (indirectly, I love an ice cold Nola Blonde on a hot summer day) but he wanted me to know that as a newbie to the area, I had a friend in him.

Pardon my french (hey, we ARE in Louisiana …) but people here frankly just GIVE A SHIT about the local community in a way that I’ve never seen in a “traditional” startup powerhouse city like San Francisco.

Allow me to take the hint from my new neighbors: I’m only an email away from meeting new people and helping in any way that I can. Hit up my contact page and get in touch! 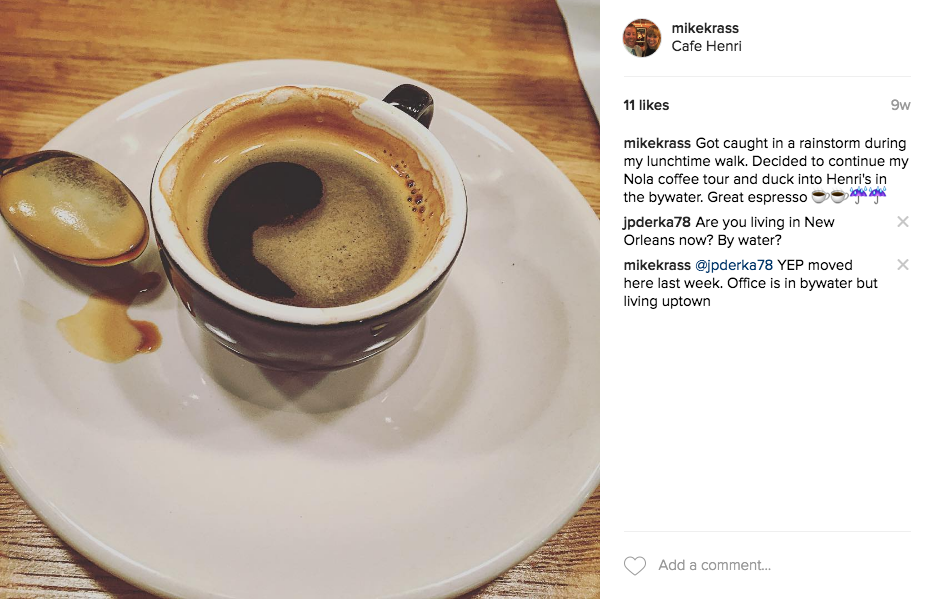